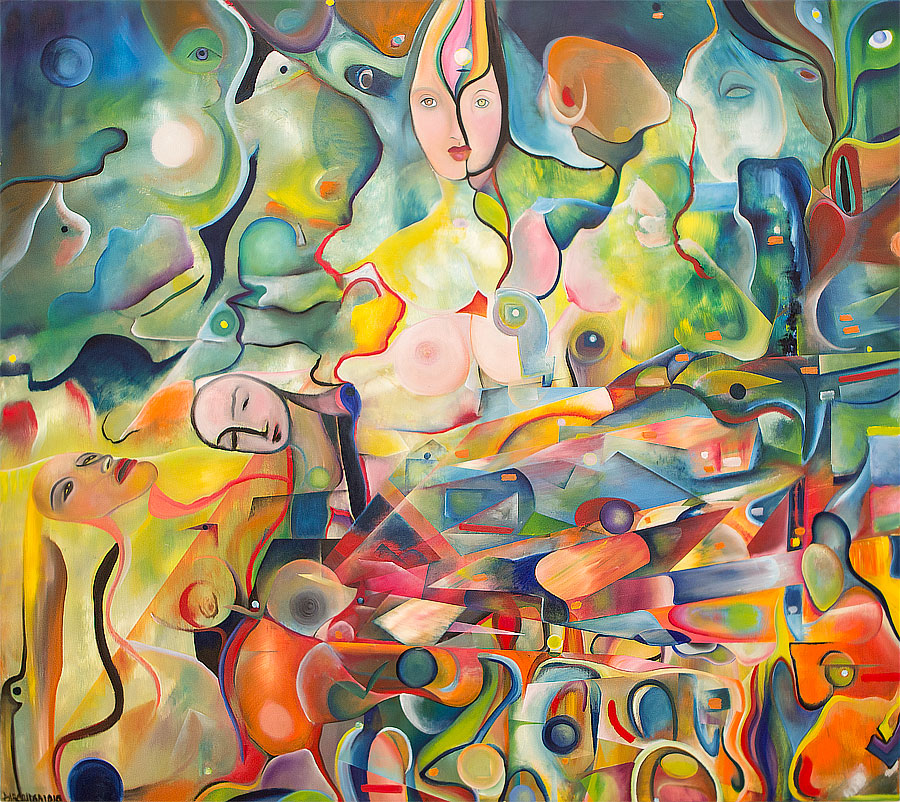 Don Juan, according to legend, is a rogue and a libertine who takes great pleasure in seducing women (mainly virgins) and enjoys fighting their men. Later, in a graveyard, Don Juan encounters a statue of Don Gonzalo, the dead father of a girl he has seduced, Doña Ines de Ulloa, and impiously invites the father to dine with him; the statue gladly accepts. The father's ghost arrives for dinner at Don Juan's house and in turn invites Don Juan to dine with him in the graveyard. Don Juan accepts and goes to the father's grave, where the statue asks to shake Don Juan's hand. When he extends his arm, the statue grabs hold and drags him away to Hell.   More at Wikipedia