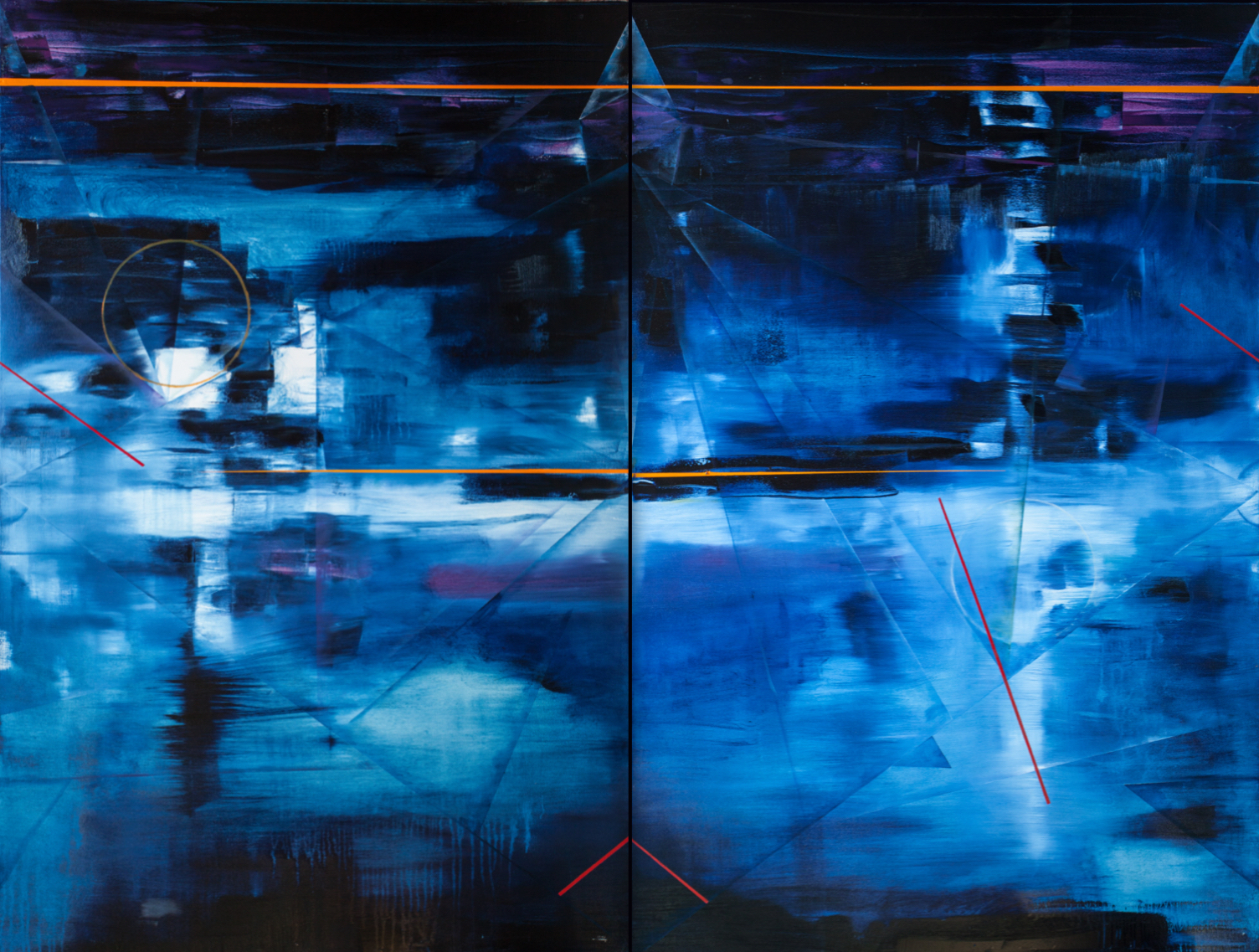 Strauss's An Alpine Symphony was completed in 1915 and depicts the experiences of eleven hours (from twilight just before dawn to the following nightfall) spent climbing an Alpine mountain. As a boy, Strauss experienced an alpine adventure similar to the one described in this piece: he and a group of climbers lost their way heading up a mountain and were caught in a storm and soaked on the way down.

Strauss's interest in nature also points to Strauss's following of the philosopher Friedrich Nietzsche. The original drafts of An Alpine Symphony began in 1899. It was to be written in memory of the Swiss painter, Karl Stauffer-Bern, and the work was originally titled Künstlertragödie (Tragedy of an Artist).