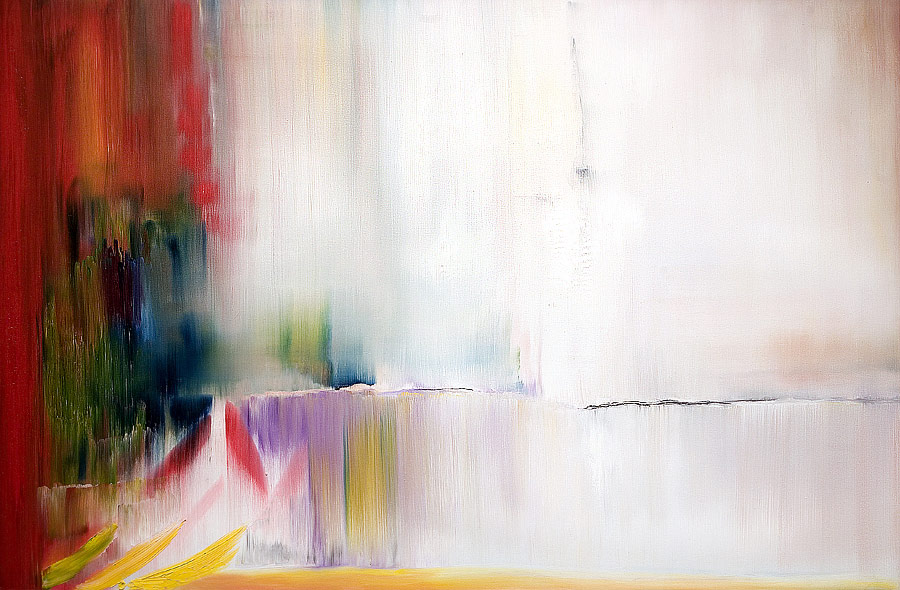 "It seems that the ninth is a limit. He who wants to go beyond it must pass away. It seems as if something might be imparted to us in the Tenth which we ought not yet to know, for which we are not ready. Those who have written a Ninth stood too close to the hereafter."

The curse of the ninth is the superstition that any composer of symphonies, from Beethoven onwards, will die soon after writing his own Ninth Symphony.  At this point in time, the infidelity of his wife Alma had been revealed to him and this personal crisis led to what is the most intense of all Mahler's symphonies.