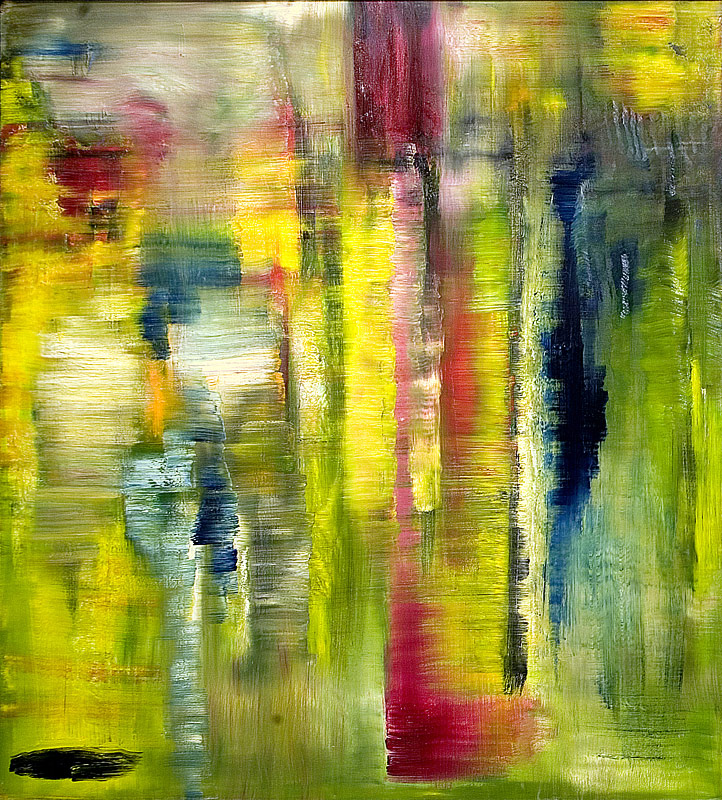 The first performance of Das klagende Lied took place on February 17th 1901 in Vienna with Mahler himself conducting.

Part I:  Waldmärchen (Forest Legend) A beautiful, yet scornful, queen resolves to hold a contest, the winner of which will be awarded her hand in marriage. The knight who finds a red flower in the forest, she announces, will be judged the winner. Two brothers in particular, one kind and chivalrous, the other wicked and blasphemous, venture into the thicket to find the elusive flower. The gallant brother quickly finds the flower, places it in his cap, and dozes off in the field. Upon discovering his loss, the wayward brother draws his sword and kills the victor in his sleep.

Part II:  Der Spielmann (The Minstrel) A minstrel, wandering through the forest, stumbles across a bleached bone in the shade of a willow tree and carves it into a flute. The slain brother sings through the flute, telling the minstrel the details of his unfortunate death. The minstrel resolves on finding the queen and telling her the news.

Part III:  Hochzeitsstück (Wedding Piece) On the same day the minstrel is to arrive at the castle to divulge his discovery, a celebration in honor of the queen's marriage occurs. The murderer-knight, quiet and pale, reflects morbidly on his rash course of action. The minstrel arrives and plays the slain knight's song. The king-to-be confiscates the flute, and upon playing it himself, is accused by his brother of ending his life so early for such unjust cause. Pandemonium ensues; the queen faints, the partygoers flee, and the castle itself collapses.